Will kids have long-term effects from the COVID-19 vaccine?

I’m the mother of two daughters, and, just to be clear, I’m NOT an anti-vaxxer. I trust science, and my kids have gotten all their required immunizations. But my oldest daughter turns 12 in a few weeks. This makes her eligible for the Pfizer vaccine, and I find myself struggling with the decision.

I’ve gotten the COVID vaccine myself, but making that decision for my kids feels different, especially since it seems that children are at lower risk for serious illness if they become infected. How does my daughter’s risk of becoming seriously ill from COVID-19 compare with any possible risks associated with these new mRNA vaccines? Could she be at increased risk of cancer in the future? Or fertility problems? What is the possibility that this vaccine has unforeseen long-term safety risks? 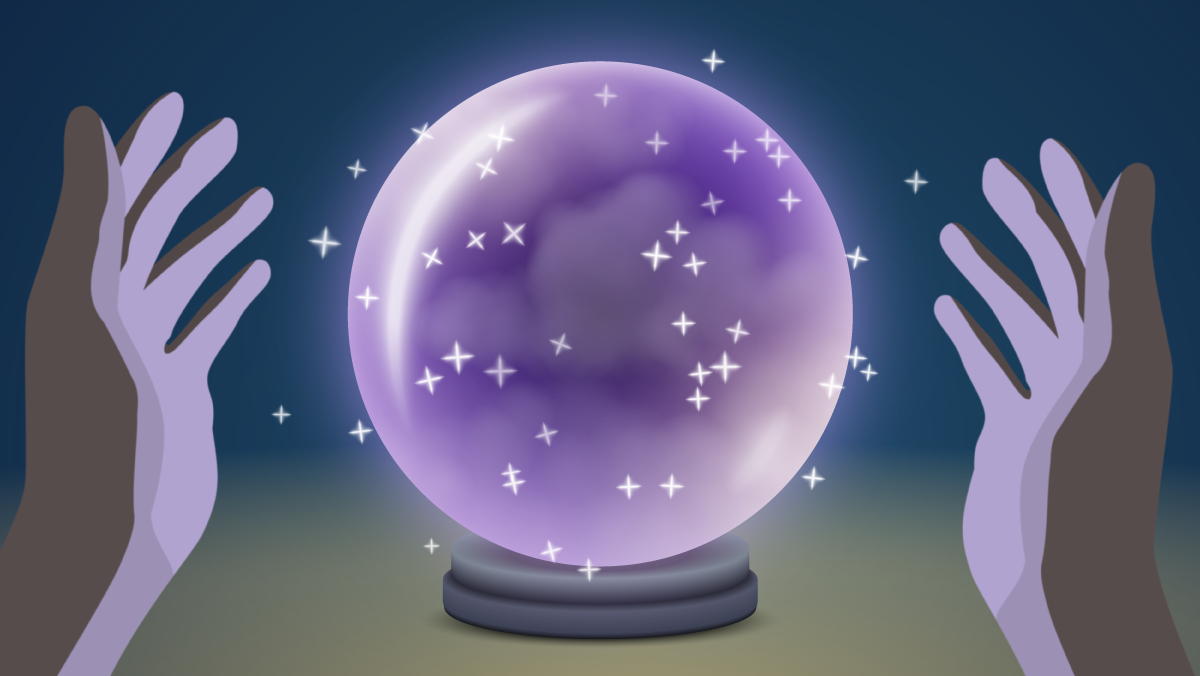 Theoretically, it’s possible, but it’s possible in the same way that it’s possible for almost any product we use. Is there a minor ingredient in your lip gloss that will someday increase your risk of skin cancer? Who knows? Science can’t prove a negative, so we can’t say definitively that something like this isn’t true or won’t happen. But we can talk about probabilities, and in the case of the COVID-19 mRNA vaccines, both scientists and medical professionals believe that the potential long-term risks are very, very low.

“We base this assessment not only on what we know of vaccines, in general,” says Medical Director Cecilia Stuopis, “but also what we know about mRNA vaccines in particular.”

Any vaccine can cause short-term side effects. Vaccine side effects are well known, well documented, and almost always seen within eight weeks of vaccination. That’s not to say that there haven’t been claims of vaccines causing delayed deleterious effects. Over the years, vaccines have been suspected of being linked to disorders ranging from autism and multiple sclerosis to type 1 diabetes. Each of these claims has been carefully investigated and systematically refuted.

What we know about mRNA adds to our confidence in the safety of these new vaccines. While this technology seems new, these vaccines are the culmination of more than three decades of research. Researchers have studied the use of mRNA in vaccines for influenza, Zika, and rabies. It’s also been studied as a treatment for cancer.

The Pfizer/Biotech and Moderna mRNA vaccines contain an mRNA molecule wrapped in a lipid nanoparticle (LNP) envelope. The LNP is a biodegradable ball of fat with a half-life of about two hours. It lasts just long enough to protect the mRNA from degrading before it enters your cells. The mRNA itself is a blueprint — detailed instructions for the cells to create harmless pieces of a specific spike protein that’s found on the surface of the SARS-CoV-2 virus. Once the mRNA uses the body’s cells to make this spike protein piece, the mRNA also degrades and disappears, as mRNA always does.

In mammalian cells, mRNA lifetimes range from several minutes to several days. The mRNA molecule in a COVID-19 vaccine begins to disintegrate after about six hours and is completely gone in 48. Meanwhile, your body recognizes that the spike protein doesn’t belong and starts creating antibodies to remove it. These are the same kind of antibodies you would make during a natural COVID-19 illness, and it prepares your immune system to fight the actual virus if you encounter it.

“After two days, there’s nothing left of the mRNA, and the lipid envelope is long gone,” Stuopis emphasizes. “Nothing sticks around to cause problems in the future. And while the mRNA inserts itself into the body’s cells and uses the cellular machinery to create that harmless piece of spike protein, it cannot possibly affect your DNA, because it never enters the cell’s nucleus, where your DNA resides.”

While doctors and scientists consider the risks of vaccination to be very low, the risks of COVID-19 are very real, even for children. “It’s true that COVID-19 is a mild illness for most children,” Stuopis acknowledges. “But I’d still consider the risk of complications from infection with the virus to be higher than any risk of long-term complications from vaccination.”

More than 4,000 children in the U.S. have developed a serious but rare complication of COVID-19 known as multisystem inflammatory syndrome (MIS-C). And there have been increasing reports of children exhibiting long-term complications similar to those of adult “long haulers.” A study of 129 Italian children diagnosed with COVID-19 between March and November, 2020, found that more than half reported at least one symptom persisting for four months or longer. These persistent symptoms included fatigue, muscle and joint pain, headache, insomnia, respiratory problems, and heart palpitations; 42.6 percent reported that these symptoms interfered with their ability to participate in normal daily activities. Already, hospitals in Michigan and Kentucky have created specialized clinics to treat pediatric long-haulers.

MIT Medical Pediatrician Ed Levy notes that some parents have expressed concern about reports of transient myocarditis, a typically short-lived inflammation of the heart muscle, following vaccination. “There have been cases in the U.S., Europe, and Israel,” he reports. “Most have occurred in young males, usually within four days of vaccination, and more often after the second dose than the first. In general, cases have been mild and have responded well to anti-inflammatory medications.”

More concerning, Levy says, is the risk of permanent damage from infection with the virus itself. Many scientists believe that myocarditis is most often an autoimmune reaction triggered by an inciting event, such as a viral infection. “It’s possible that vaccination could also trigger this type of autoimmune response,” Levy says, “but because the SARS-CoV-2 virus is invasive of many cell types and has many more genes, the risk is much greater with natural infection than with the vaccine.” Indeed, after observing multiple children who developed heart problems after even mild to moderate illness, the cardiology department at the Children’s Hospital & Medical Center in Omaha, Nebraska, is now recommending post-COVID cardiac evaluations for young athletes.

Finally, it’s important to remember that vaccinating your daughter isn’t just about protecting her. Vaccination also protects the important people in your child’s life — her teachers, her friends, her grandparents, and other loved ones. Because while kids may be less likely to get very sick with COVID-19, there’s evidence that children over the age of 10 can spread the virus just as efficiently as infected adults. The pandemic has been hard on kids, who have had their playdates curtailed, their schooling interrupted, and their opportunities for social interaction scaled back. By choosing to vaccinate your child, you’re throwing open the doors and allowing her back into a happier, safer world.