In collaboration with the MIT Annual Fund, sponsor of the “Grad-Life@MIT June Challenge,” Senior Program Manager Jennifer Recklet Tassi recruited volunteers to film a promotional video and write fundraising messages for the Crowdfund website. They also included messages about the campaign in the group’s newsletter and weekly email update, and on their Facebook page. Their message was simple: “even one dollar can make a difference.” 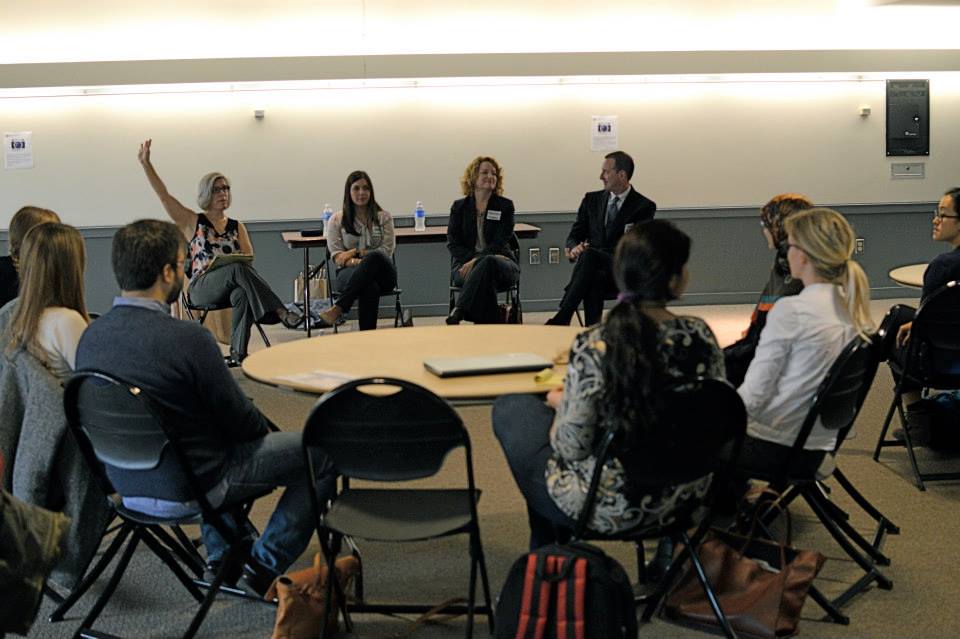 Proceeds from the crowdfunding campaign will be used to produce videos of Career Connect events.

And supporters responded. The campaign exceeded its participation goal of 50 donors by 20 percent and raised a total of $1,158, nearly doubling the result of its last fundraising effort. In addition, the Annual Fund awarded the group an additional $2,500 grant for reaching their participation goal.

“I was excited!” says Tassi. “I knew that this participation goal would inspire support for the project.” Career Connect, one of the group’s most popular programs, offers seven to eight career workshops on various topics every semester and has served more 1,500 participants since 2012.

Among the sixty donors, 36 percent are current members of MIT spouses&partners, 28 percent are former members, and 22 percent are MIT students, alumni, family and friends. MIT Medical staff members also showed tremendous support for the campaign, making up 14 percent of the donors.

The new funding will be used to invite new speakers who can address additional career topics. Funds will also support videotaping certain workshops and hosting those videos on the MIT TechTV website. “We’re thrilled to be able to make Career Connect accessible to even more of our members,” Tassi enthuses.