When MIT’s Class of 2015 received their degrees on June 5, MIT Medical staffers and student emergency medical technicians (EMTs) were, as always, on hand and ready to deal with any medical needs that might arise among the crowd of roughly 13,000 attendees. After the weather extremes of many past events, clinicians and EMTs were ready to face anything Mother Nature might throw at them. But for the second year in a row, Commencement Day dawned sunny, mild, and dry. “We did give out about 30 aluminum blankets in the morning when it was a bit cooler,” says EMS Technical Director Mark Forgues, “but most folks were comfortable with the temperatures.” The only weather-related medical-tent visits involved requests for sunscreen. 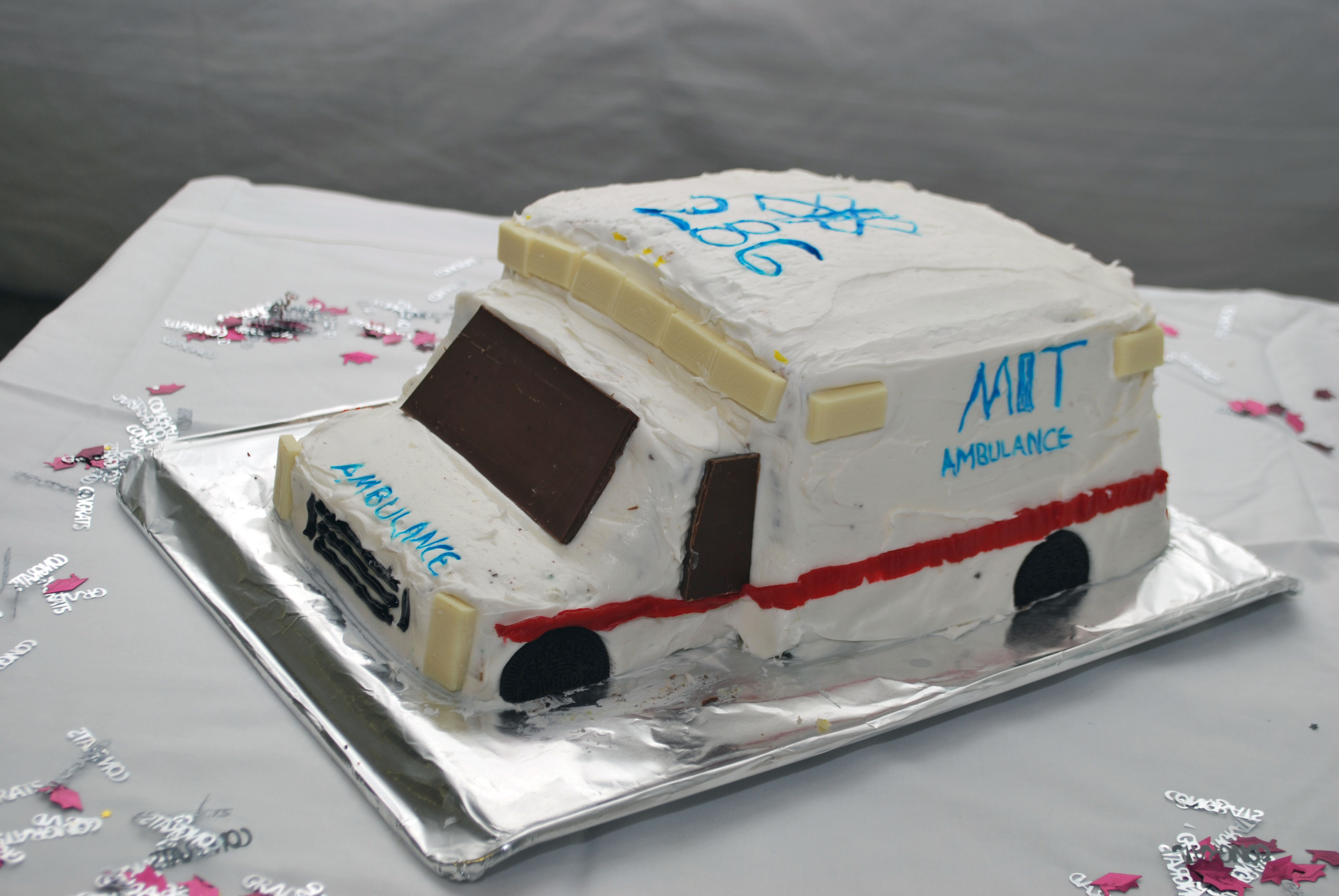 Working her fifteenth MIT Commencement, Lynn Forgues was ready for what she describes as the “usual Band-Aid brigade of ladies in their new shoes” needing blister treatment. In addition, clinicians cared for a man with chest pains, an older woman who’d fallen and hit her head, a child with an upset stomach, and a graduate who wasn’t feeling well. “The graduate couldn’t summon the strength to walk and receive her diploma,” Anne Marcoux recounts, “but with her family in the tent, she shared the moment of them calling her name.”

The medical tent also hosted a young mother who needed an electrical outlet for a breast pump. “In 2016, we’re going to make sure that the baby-changing areas have electricity,” Forgues says. “Incidents like this always lead to improvements for the next year.”

Although Commencement is a long, tiring day for medical-tent staffers, clinicians welcome the opportunity to take an active part in such an important Institute event. “What a great day and atmosphere,” enthuses Shawn Ferullo, MIT Medical’s director of student health, who stopped by the tent in afternoon after seeing patients at MIT Medical. “It’s wonderful to see so many MIT students realize their hard work being rewarded!”

Marcoux, who was attending her first MIT Commencement, says that her favorite part of the day was the chance to “hang with the prestigious Red Coats [members of MIT’s fiftieth reunion class],” some of whom asked to take pictures with her and the other clinicians as they assembled next to the new graduates at the rear of Killian Court. Marcoux describes watching members of each group videoing the other as they marched in. “It was great to see the mutual adoration and respect as the Red Coats welcomed these new MIT alumni into their exclusive club,” she says.

“Everything was done in a very MIT fashion—organized and precise,” she continues. “I loved being part of such an important day in people’s lives, and I can’t wait to do it again next year.” 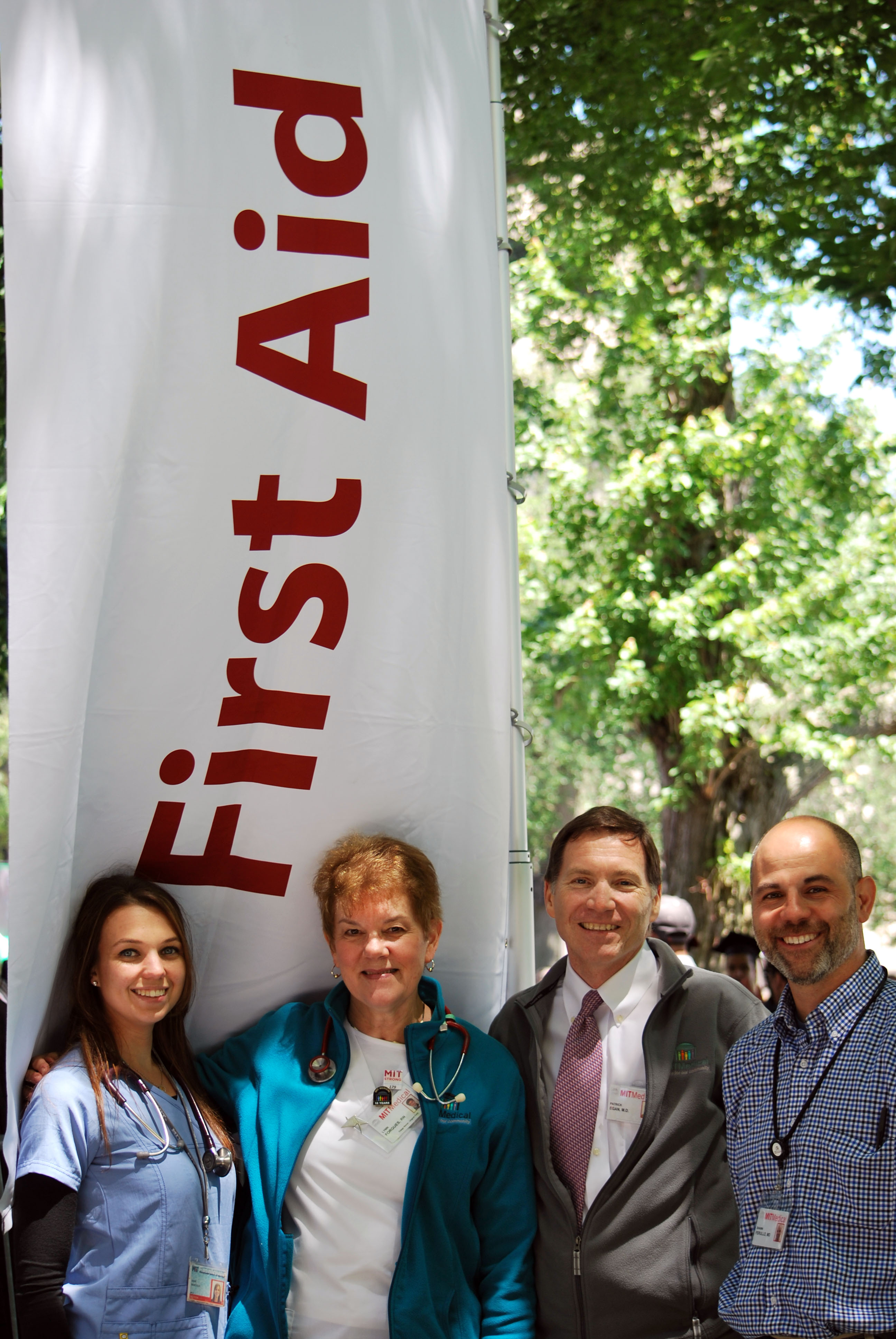