When should I be tested? How soon will I be contagious? Are things different with Delta?

The ever-growing prevalence of the Delta variant in this country and elsewhere — along with a new study of a Delta-variant outbreak in mainland China — is changing our answers to these two questions. 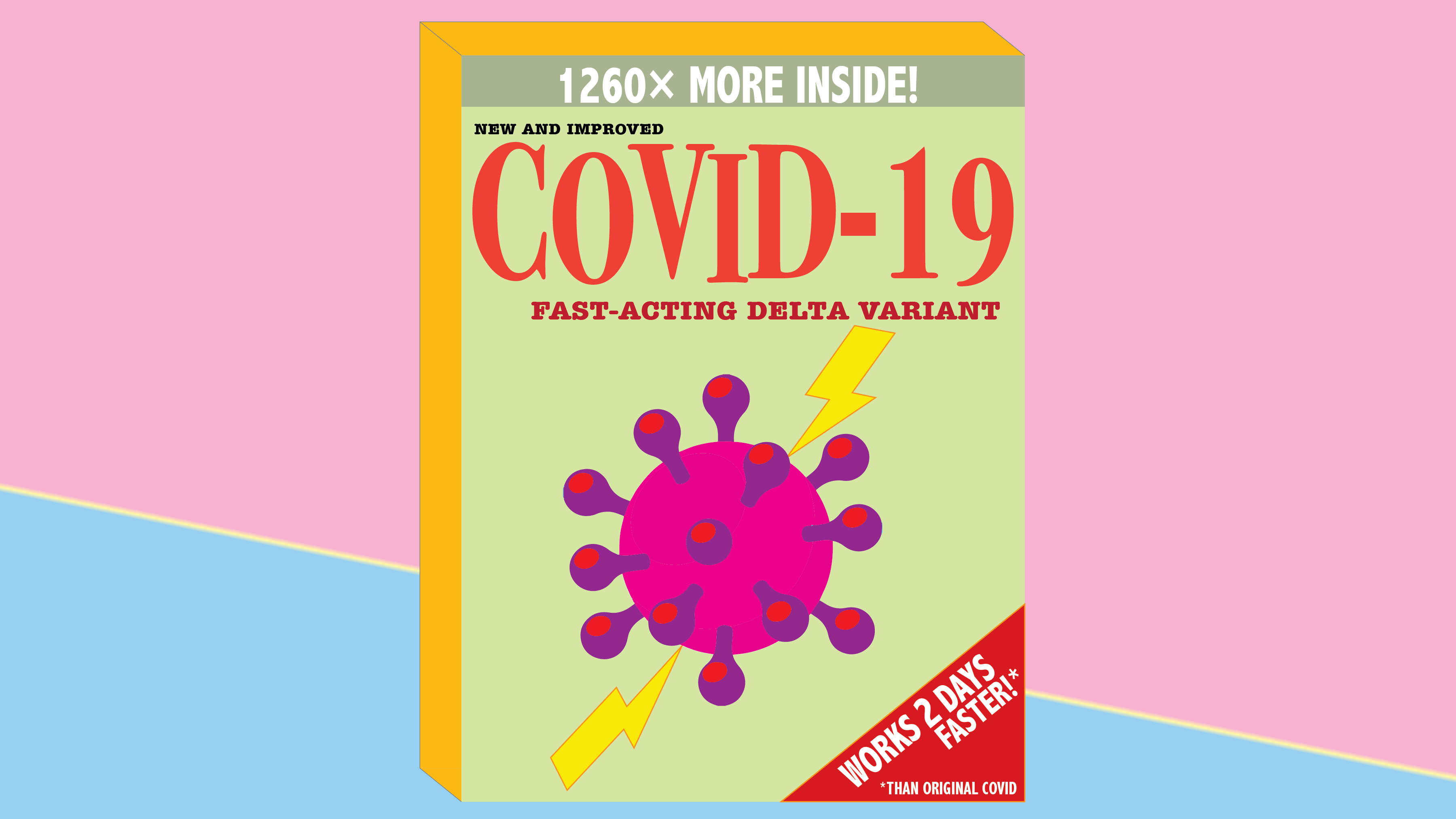 The Chinese study focuses on a cluster of 168 cases, the first local transmission of the Delta SARS-CoV-2 variant in mainland China. The first infected individual was identified on May 21, 2021. In less than a month, 167 additional cases had been linked to that first case through robust contact tracing, molecular epidemiology, and phylogenetic analysis. As each new infection was identified, researchers identified that person’s close contacts, isolated them, and began daily PCR testing.

People infected with the original form of the SARS-CoV-2 virus were mostly likely to develop symptoms and/or test positive between five and six days after exposure to the virus. They typically became infectious — able to transmit the virus to others — during the 48 hours before they became symptomatic or tested positive.

Does the Delta variant have a different timeline? These researchers wanted to answer two questions:

The answers quickly became clear: People infected with the Delta variant were getting sick much faster after being exposed. They had viral loads more than 1,000 times higher at that point, meaning they were much more likely to spread the illness to others. This also meant they were becoming infectious earlier and more quickly.

Looking only at cases for which they could determine the exact time of exposure, researchers found that the time interval from exposure to positive PCR test ranged from three to five days, with a peak at 3.71 days. In contrast, data from the 2020 outbreak showed that it took an average of six days from exposure to positive test with a range of five to eight days and a peak at 5.61.

Not only were Delta-infected individuals testing positive two days earlier, on average, they were also way more infectious by the time their infections were detectible. And by “way more infectious,” we’re talking about viral loads that were an average of 1,260 times higher than those observed in individuals infected with the original strain of the virus.

What’s going on here? Both the higher viral loads and earlier positive tests can be explained by what the researchers describe as “higher within-host growth rate of the Delta variant.” In other words, it appears that once the Delta variant of the virus has infected an individual, it is able to reproduce more efficiently than earlier versions of the virus — something scientists had predicted based on the specific mutations within the spike protein of this variant. A virus that is able to reproduce more efficiently can make more copies of itself, more quickly. If you were to graph the growth of the virus inside two individuals — one infected with the original version of the virus, the other infected with the Delta variant — both would start at zero, but the growth line for the Delta-infected individual would rise much more steeply. Not only would that individual’s viral load reach a detectable level (positive PCR test) more quickly; it would also reach an infectious level sooner. An individual infected with the original strain of the virus would, on average, become able to transmit the virus between three and four days after exposure, in the 48 hours before developing symptoms or testing positive. In contrast, it appears that someone infected with the Delta variant may be able to infect others within a day or two of being exposed.

“These results go a long way toward explaining what we’ve observed with the Delta variant in the real world,” says Medical Director Cecilia Stuopis. “The higher viral load explains why it spreads so easily between people. It also explains why some vaccinated people are becoming infected and transmitting the virus.”

Vaccination is highly protective against severe illness, hospitalization, and death — even when it comes to the Delta variant. We also have evidence that fully vaccinated people are less likely to transmit the SARS-CoV-2 virus to others. “But no vaccine is 100 percent effective,” Stuopis emphasizes. “And because Delta reproduces so quickly and efficiently, it appears that the virus can sometimes reach detectable and infectious levels in vaccinated people before the vaccine-mediated immune response kicks in. Vaccination will likely keep you from getting really sick. It may keep you from developing any symptoms at all. But it might not keep you from spreading the virus to others.”

Official policy and CDC guidance do not require vaccinated people to quarantine, even after a known exposure, but given the higher possibility of vaccine breakthrough with this variant, Stuopis encourages such individuals to take extra care to avoid potentially exposing others.

“It all comes back to all of us being willing to take personal responsibility for protecting the safety of others,” she says. “Until community spread starts dropping again, wear a mask indoors, even if you’re vaccinated. Avoid risky situations. Because the best thing you can do is to avoid being exposed and infected in the first place.”