A rare COVID-19 complication for kids

Since the COVID-19 illness emerged late last year, medical professionals have emphasized that children who contract the illness typically experience much milder symptoms than adults, and many don’t seem to get sick at all. That is still the case. Yet recently, there have been reports of children being hospitalized with a serious illness that appears linked to COVID-19 — multisystem inflammatory syndrome (MIS-C) — possibly a delayed response of the immune system to infection with the virus. Doctors and parents report persistent fever, rashes, bloodshot eyes, exhaustion, and, sometimes, more serious symptoms, such as low blood pressure and severe abdominal pain. Some children have spent weeks in intensive care; several have died. 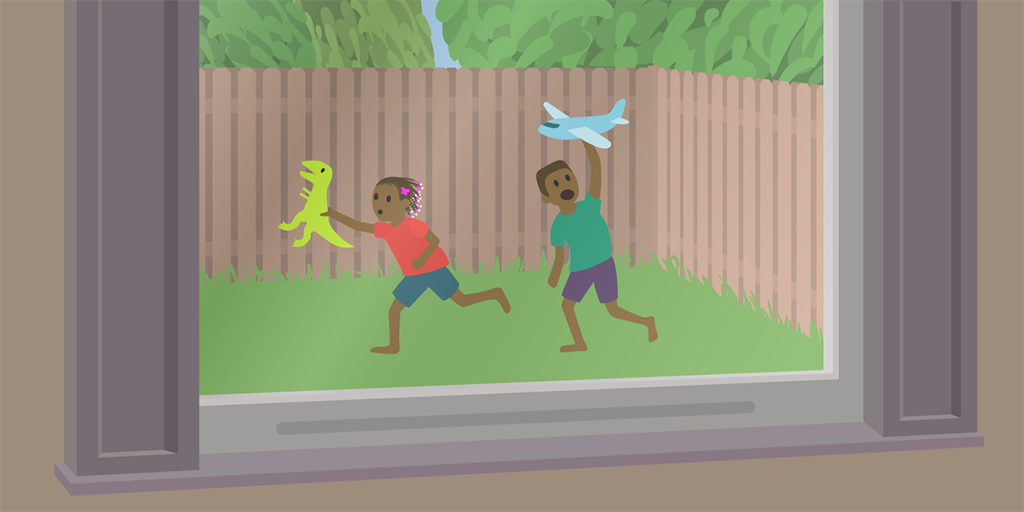 Medical experts were slow to make the connection between MIS-C and COVID-19 for several reasons, according to Dr. Shawn Ferullo, MIT Medical’s director of student health. One is that symptoms of MIS-C tend to appear weeks after a child was only mildly ill with COVID-19, making the illnesses appear to be unrelated. MIS-C can also occur in children who never showed any signs of illness, but who later test positive for antibodies to SARS-CoV-2, the virus that causes COVID-19. In addition, the symptoms of MIS-C closely resemble those of another pediatric inflammatory illness, Kawasaki disease, which affects the blood vessels and, in severe cases, can cause heart damage. “Because Kawasaki disease is a known entity, MIS-C wasn’t immediately recognized as something new,” Ferullo says. “I think it took a while before hospitals started comparing their case data and saying, ‘Whoa! We’re seeing a lot more of this than we’re used to!’” But while Kawasaki disease is most commonly seen in children younger than five, he notes, MIS-C affects children of all ages. It has even been diagnosed in young adults.

“If your child develops a persistent fever, appears ill, complains of gastrointestinal pain, or exhibits other symptoms of MIS-C, you should seek medical attention promptly,” Ferullo emphasizes. “But while we want parents to be alert, we don’t want them to panic. This illness is both rare and highly treatable.” In fact, children with MIS-C generally respond well to the same antibody treatments used for Kawasaki disease, along with some additional steroids. “Children with this rare condition can become very ill,” Ferullo says, “But almost of all of them will make a full recovery.”