July 11, 2017
Bird flu. Bird doo.
Dear Lucy: I read an article about bird flu, in which a scientist noted that putting one’s hand in bird excrement would be one way of contracting the disease. He seemed to scoff at the idea of anyone actually doing that, but another recent article in the same paper reported that many local playing fields are covered in goose doo. And, just the other day, while eating a salad at one of the tables outside the Student Center, I caught myself picking up a piece of lettuce that had blown onto the grated table top and eating it. As I did, I noticed that the lettuce had picked up some residue of what may well have been bird droppings. (Yeah, not too smart, but it was done without thinking.)
Anyway, lots of people eat outside at the Institute, and lots of us play sports, or have kids who play sports, on outside fields also used by geese. So how concerned should we really be about this mode of transmission? —Doos And Don’ts 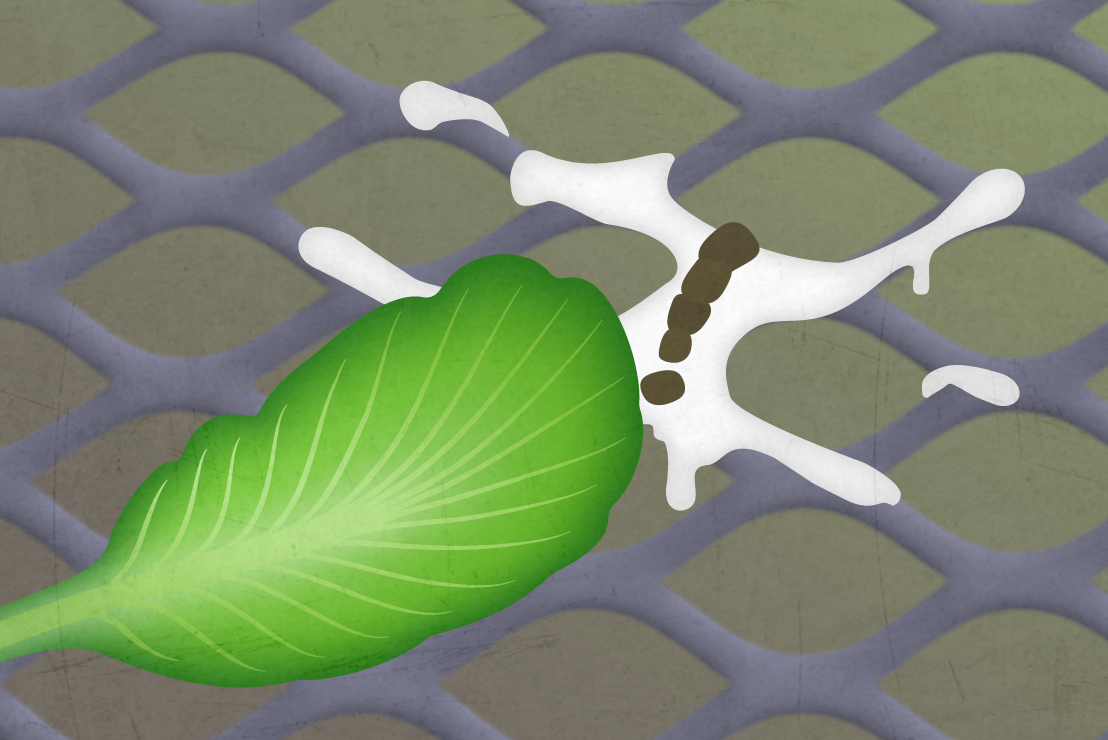 Dear D&D: Lucy has never been a fan of what some people euphemistically refer to as “the five-second rule,” nor has she ever considered salad a finger food. But, etiquette issues aside, this is a great question, and Lucy knew just where to turn for an answer: MIT Medical’s own Howard Heller, associate medical director and infectious disease expert.
“There haven’t been any cases of bird flu, or avian influenza, in humans in North America,” Heller notes, “but it is very appropriate to be cautious around bird droppings in areas of the world where avian influenza has been reported. Duck droppings are of the greatest concern, because ducks can be heavily infected with avian flu without getting sick. Fortunately, droppings from chickens and swans, the other two types of birds that have been primarily affected so far, are not commonly found in public areas in Boston.” There have been no reports of affected pigeons, sparrows, robins, or similar birds common to this area, Heller adds.
According to Heller, the greatest risk for humans acquiring avian flu remains exposure to live chickens and ducks in open markets in China and other parts of Southeast Asia.
Finally, whether or not avian flu ever reaches these shores, Lucy recommends abandoning any bits of food that fall from your fork to the tabletop, floor, or any other non-plate surface. While you may have avoided consuming bird droppings when snagging that piece of lettuce from the table outside the Student Center, that “residue” you ate probably wasn’t anything terribly healthy or nutritious either. —Lucy