Do I need a measles booster?

Dear Lucy: I’ve been reading a lot about the CDC’s recommendations for measles boosters. Does MIT Medical have a recommendation for its patients? —Don’t Wannabe Rash 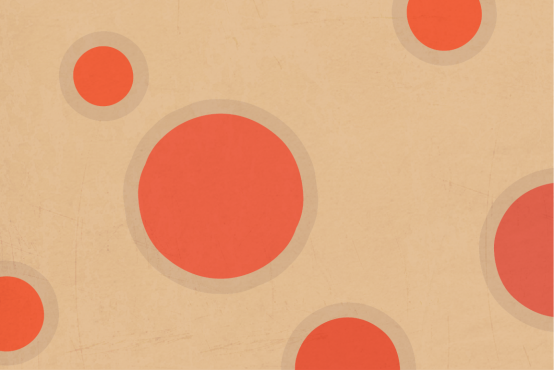 Dear Rash: In the first six weeks of 2015, the CDC (Centers for Disease Control and Prevention) reported more than 140 cases of measles in 17 US states, most linked to an outbreak that began with visitors to Disneyland in December. With this once-thought-to-be-eradicated disease on the nightly news, many adults of… ahem… a certain age have started wondering just how immune we actually are. Should we be rolling up our sleeves for booster shots?
The CDC website offers reassurance to most of the adult population: Born before 1957? Pat yourself on the back; you survived a couple years of epidemic measles and should consider yourself immune. Born in the US or immigrated to this country after 1968? You’re okay, too, since you’ve almost certainly received a live vaccine and all necessary boosters. But for people born after 1957 and vaccinated before 1968, things are a little murkier. To clear things up, Lucy turned to Associate Medical Director Howard Heller, an infectious disease specialist.
The CDC’s concern, Heller tells Lucy, has to do with an inactivated (killed) measles vaccine used between 1963 and 1967 and later shown to be ineffective. But, Heller says, “nearly everyone who received the killed measles vaccine before the live one became available in 1968 got the live vaccine later if they were getting any type of primary care in the United States.” Heller explains that “documentation of two doses of live measles vaccine” is a requirement for most colleges, public schools, and daycares, as well as for immigration to the US. “There has not been an outbreak of measles on a college campus in the United States since 1985, because college student populations are so heavily immunized,” he notes.
Bottom line? Neither you nor Lucy is likely to need a shot. However, Heller adds, “Any patient who has concerns about whether they need to be immunized or screened for immunity—whether for measles or any other disease—should should discuss it with their primary care provider. At MIT Medical, we adhere to the recommendations of the CDC and the Massachusetts Department of Public Health. Our recommendations will rarely be different from theirs.”
Thanks for the question, Rash! —Lucy