July 21, 2021: Information in this article about disease progression, appropriate time interval between exposure and testing, and onset of infectiousness and symptoms is based on the SARS-CoV-2 viral variants in circulation at the time it was published. Since then, new variants of the virus have become prevalent, and some of this information has also changed. For example, individuals exposed to and infected with the now-dominant Delta variant tend to become sick faster, test positive earlier, and infect others sooner. Read more. 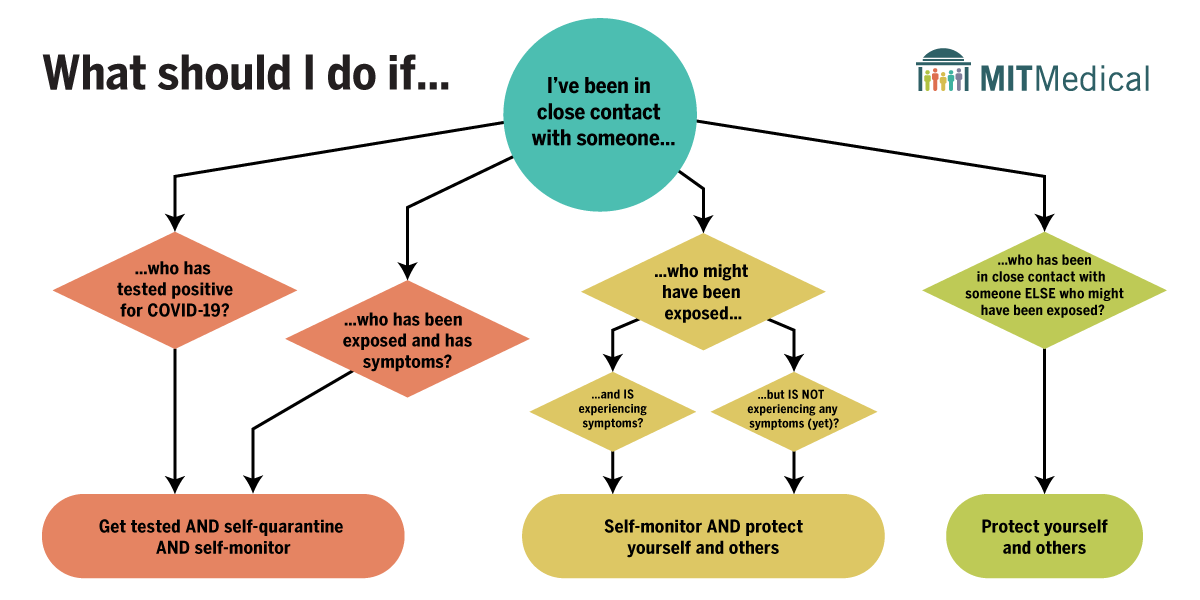 Wait at least five days from the time of your possible exposure to be tested. The test is most likely to detect an infection 5–7 days after infection. A PCR test, rather than a rapid antigen test, will be the most accurate, especially if you still do not have symptoms. You should also follow your local public health authority's recommendations for self-quarantine, even if your COVID test comes back negative.